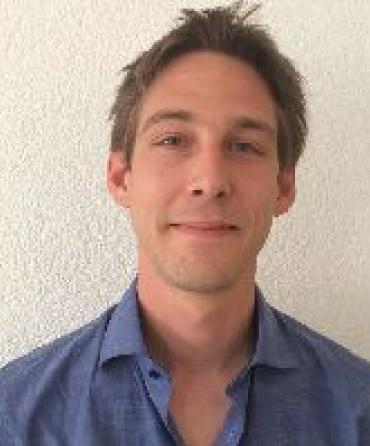 Pierre-Benjamin studied Computer Science at HEIG-VD up to the Bachelor degree with a specialization in Embedded IT.

During his bachelor thesis, he successfully developed a software for controlling several types of articulated arms from an Arduino device.

During his studies and before, he worked as a freelance web/software developer and system administrator. This allowed him to develop his practical skills in the field of mobile and web application development.

His main interests are chemistry, physics, simulations and education. One of his main objectives is to help young people understand computer science, and more broadly, to bring an interest in scientific issues to young people.

Pierre-Benjamin joined the Albasim team in April 2019 and has since then been working on refreshing the Wegas front-end.

By collecting and reporting information anonymously, statistical cookies help us understand how visitors interact with our website. They will automatically disappear next time you close your browser.AcceptRefuse